Give Me a Challenge or Give Me a Raise 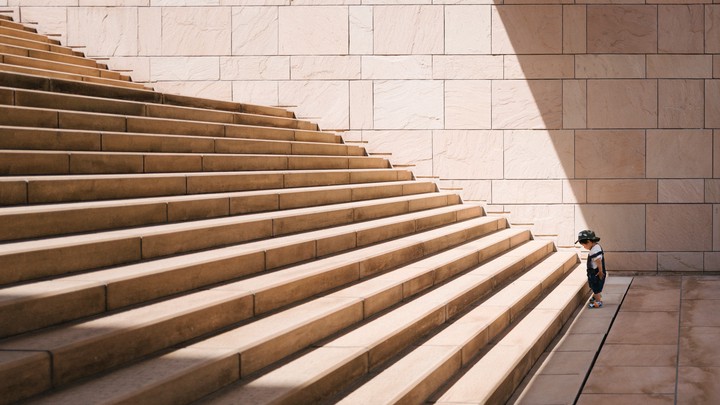 I study the effect of task difficulty on workers’ effort. I find that task difficulty has an inverse-U effect on effort and that this effect is quantitatively large, especially when compared to the effect of conditional monetary rewards. Difficulty acts as a mediator of monetary rewards: conditional rewards are most effective at the intermediate or high levels of difficulty. The inverse-U pattern of effort response to difficulty is inconsistent with many popular models in the literature, including the Expected Utility models with the additively separable cost of effort. I propose an alternative mechanism for the observed behavior based on non-linear probability weighting. I structurally estimate the proposed model and find that it successfully captures the behavioral patterns observed in the data. I discuss the implications of my findings for the design of optimal incentive schemes for workers and for the models of effort provision.